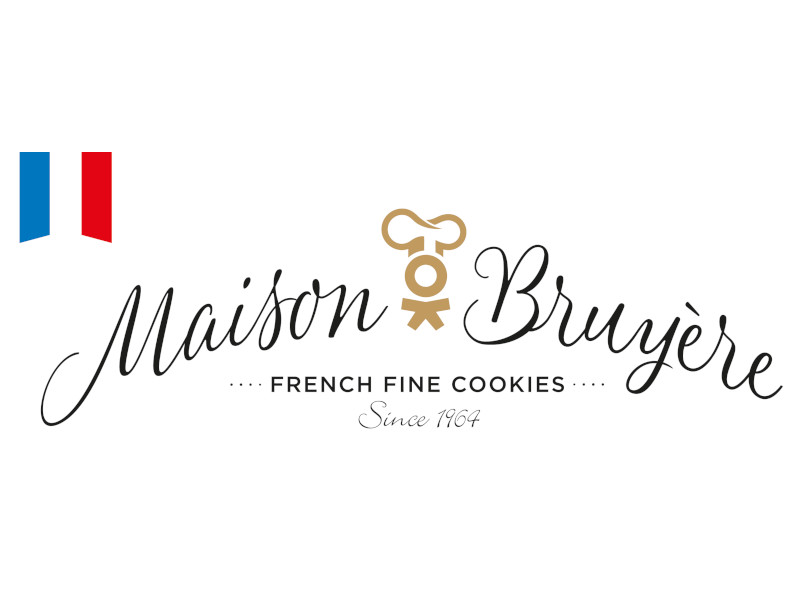 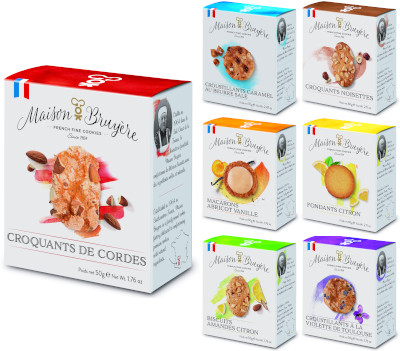 Biscuit artisan since 1964, we are passing on our savoir-faire from one generation to the following. Roger Bruyere originally founded the company in Graulhet, Tarn. He was then confectioning croquants Occitans, but also madeleines, epiphany cakes, and other tasteful soft cakes.
At the end of the 70s, his son Christian joined him. His son then took over the company in the early 80s, while Roger retired. Christian believed that quality is essential and that our regional specialties could be an asset to develop. Many local treats were then confectioned, such as the navette from Albi, the “Oreillettes”, the croquants Occitans and other delicious sweets. The biscuits were a delight for everyone that would taste them.
In the early 90s Christian launched the Croquant from Cordes. He update an old recipe famous in a town nearby (Cordes-sur-Ciel). This launch had an enormous impact on the business and the activity started to grow faster from that time on. This delicious yet so simple biscuit rapidly became inevitable and conquer the heart of all French gourmet, young or older, as well as our neighbor countries.
In 2003 Christian’s daughter, Laure, joined the company. They decided then to move the factory on a new site. They built a brand new plant where all the process would happen (production, baking, packaging, shipping, offices, etc.). The company is now located in Lagrave, a small area between Gaillac and Albi, along the highway A68. The team remain focused on the same high quality level and consumers’ satisfaction orientation.
In 2009 Christian retired and pass the company on to his two daughters, Laure and Léa, now running the business with the same guidelines as their forefathers. They develop exports and keep their presence on a national level. The company is then renamed and is now “Maison Bruyère”. This is a way for the two sisters to pay tribute to the precious legacy they received.
Biscuits are now sold in Belgium, Switzerland, Germany, Scandinavian countries, China and the United States of America. Maison Bruyère seek the most suitable partner in foreign countries, a partner who will promote the quality, culture and values of Maison Bruyère, a partner who will act as an ambassador for the French culinary patrimony and its local recipes.
Ingredients selection is made upon quality and we are proud to have never use any synthetic products (colorant, additive, enhancer, preservative, etc.). We have always been very careful with the quality of the final products. We offer a wide range of local specialties and we believe in the true taste of ingredients and biscuits. Maison Bruyère has a past to be proud of. The story is far from the end, we plan on treating people to lots of new delicious biscuits! 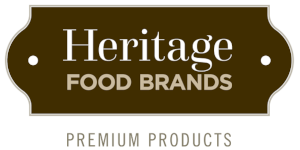